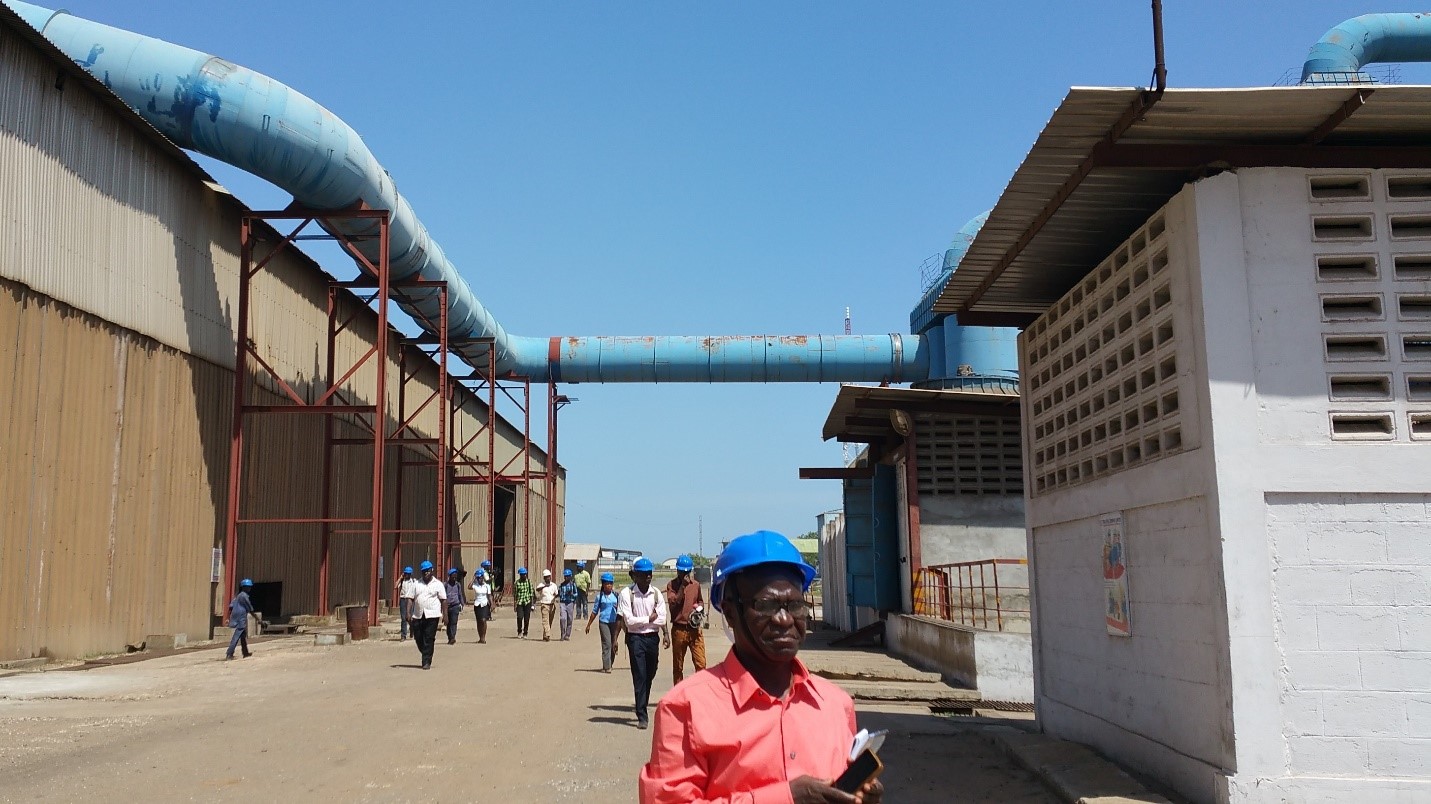 As project teams in Egypt and the West Bank and Gaza prepared to embark on piloting and subsequent scaling up of grievance redress mechanisms (GRMs) in their social safety net projects, this knowledge exchange with the Philippines was designed to enhance the skills of grievance officers and the complaint handling units of each participating ministry.

This knowledge exchange was requested by the Ministry of Social Affairs (West Bank and Gaza: WB&G), the Social Fund for Development (Egypt), and the Ministry of Social Solidarity (Egypt) as all are currently designing a GRM or rolling-out the GRM pilot for their social safety net projects. The designs have included learning from international best practices, including how the grievance redress system (GRS) of the Philippine cash transfer program “Pantawid Pamilyang Pilipino Program” (Pantawid Pamilya) functions. Specifically, the requesting countries sought to learn from the Philippines how to pilot, scale-up, and continuously improve a GRS.  As they plan to roll out or scale up within the coming year, it is critical for the implementers in WB&G and Egypt to understand how an advanced, nation-wide GRS has been rolled out and scaled as in the Philippines.

The knowledge exchange program was developed to allow the government delegates from WB&G and Egypt to learn firsthand about Pantawid Pamilya’s GRS and its rule-based procedures, coordinating interagency efforts at various levels (e.g., national, regional, provincial, and municipal levels), integrated management information system (MIS), and periodic assessment of the GRS to help identify its strength and areas for further improvement.

In choosing the providing country and project, the Philippines Department of Social Welfare and Development (DSWD) stood out, given its rich experience in designing, implementing, and continuously improving Pantawid Pamilya’s GRS. Pantawid Pamilya’s GRS is one of the most comprehensive and advanced complaint handling mechanisms for social safety net programs in the world. It has resolved almost 500,000 grievances since its introduction in 2008, with resolution rate of almost 100 percent. This includes grievances from beneficiary households and citizens at large, which emerged as a result of the program’s rapid expansion in terms of its scale and scope.

From June 15 to 19, 2015, 14 government officials of the social welfare ministries in WB&G and Egypt jointly conducted a study tour to Manila and Baguio City, Philippines.  They held discussions with DSWD’s national GRS team, and traveled to Baguio City, in the Benguet province, to learn from DSWD’s regional, provincial, and municipal grievance officers, and the regional Governor and the City Mayor about their roles in the GRS. Further, to acquire the user perspectives, the delegates held a focus group discussion with Pantawid Pamilya’s parent leaders who volunteer as beneficiary-appointed focal points in communities and they themselves are the potential or actual users of GRS. The study tour concluded with a reporting back session, where three project teams from WB&G and Egypt presented possible next steps to strengthen their GRMs, based on their learning experiences in the Philippines.

The study tour helped to improve institutional capacity of three ministries in WB&G and Egypt to design, pilot, scale-up, and implement effective GRMs in their respective projects. According to the feedback survey administered at the end of the study tour, the participants increased their knowledge about GRM.

Ministry representatives from WB&G and Egypt presented summaries of their learning and possible implementation plans at the reporting back session.

The Ministry of Social Affairs, WB&G, where GRM piloting is already taking place in two Governorates, developed concrete action plans for instance to strengthen multi-level approach in resolving grievances from local to national level, and to design resolution timeline per type of complaint, given some types of complaints require longer time-frame for effective resolution.

In support of this South-South knowledge exchange, the World Bank functioned as a financier and a facilitator, and involved intensive coordination of the Bank’s offices and relevant units in WB&G, Egypt, the Philippines, and Washington to leverage internal knowledge, skills, and capacity. The five-day study tour of Egyptian and Palestinian government delegates to the Philippines was financed by a South-South Facility grant of US$ 40,146.

Each project team from WB&G and Egypt plans to design, pilot, and scale up GRMs for their respective projects in 2016, incorporating ideas presented during the reporting session of the study tour. This process will be supported and monitored through and by the project. In the short term, the team from the Ministry of Social Affairs in WB&G is working on sharing internally their learning from the study tour—with other grievance officers and colleagues in the Ministry—through newsletters and other publications to increase awareness about GRM and to enhance GRM capacity in their institution.

Ms. Fatma Eltaher, Social Fund for Development, Egypt, commented:
“When I was invited to this study tour, I was expecting just to have some speeches and learning sessions with the project representatives—and perhaps a site visit. During the study tour, these happened beyond my expectations and I learned a lot from the Philippines’s experiences. In particular, I liked [the] following elements observed during the study tour: (1) dedication, commitment, and strong teamwork of the GRS unit to deal with grievances; (2) clear roles and responsibilities set within the GRS unit at different levels; (3) leadership of beneficiary women as parent leaders; and (4) high level of understanding, involvement, and support from various governmental entities and leadership for the project and its GRS.

“Based on the knowledge acquired during the study tour, I came to think that we need to establish a solid M&E system that captures grievances from the project beneficiaries and citizens. Also, after observing how beneficiaries are engaged around grievance resolution with Pantawid Pamilya, I came to wonder if there can be ways to utilize Community Voluntary Committees (CVCs) in our project further for grievance resolution processes. With our project, CVCs implement labor intensive projects that suit the needs of communities in partnership with NGOs. CVCs already have clearly defined roles and responsibilities—and now I see that one additional role they may be able to play is around grievance resolution to function as a linkage between the communities and implementing NGOs.”

“I was highly impressed with a number of things during the study tour—from the humility of the government officials and their support to the Pantawid’s GRS to how grievances are addressed by the GRS unit. Particularly, I was impressed to learn about the comprehensive approach towards grievances. The GRS unit not only structured mechanisms to systematically collect and address grievances (e.g., the computerized information system, systematic processes and protocols) but also established unified representation around grievance resolution as seen in their grievance officers’ uniforms. During the study tour, we also learned about the Pantawid’s awareness raising activities and beneficiary empowerment around grievances. In moving forward, how to engage with project beneficiaries for their active participation and empowerment is one of the many lessons learned from the Philippines experiences that our team would like to consider for our project.”